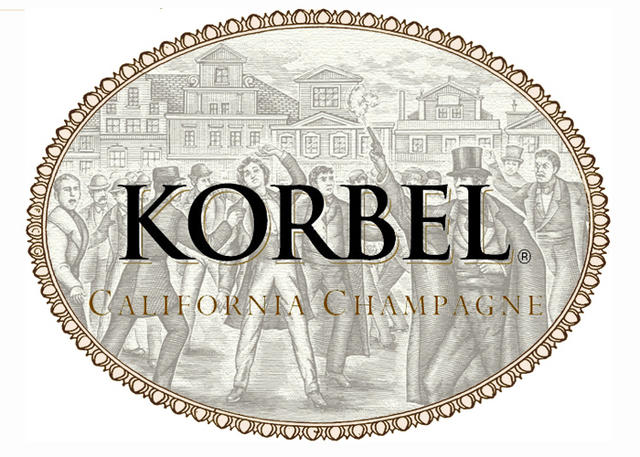 About Korbel Champagne:
HISTORY:
Francis Korbel, founder of Korbel Champagne, was a young man living in Prague in the late 19th century. The Czech Republic was controlled by the Hapsburg monarchy where there was no free speech and the right to assemble was forbidden. In 1848 young Francis KORBEL gathered in Prague in the city square with hundreds of students and citizens to protest the monarchy. There was gunfire in the crowd. The police then arrested Francis Korbel, saying he had pulled the trigger. There was a trial and Francis was sentenced to 15 years in Daliborka prison which was a formidable penitentary that had a distinctive stone tower that Francis would never forget.